Bridgerton season 2 is coming to Netflix. It tells the story of the romantic entanglement of the siblings of the Bridgerton family while they are on their quests to find an eligible suitor in ballrooms and Lady Whistledown’s pamphlets. The first season focused on Daphe, played by actress Phoebe Dynevor, as she tries to find her best match. She puts her efforts into the Duke of Hastings, played by Rege-Jean Page. But season 2 will not focus on their passionate romance and will focus on Anthony Bridgerton, played by Jonathan Bailey. The Netflix original series has finished filming. On November 20th, the creator of the show, Chris Van Dusen made a statement that the cast and crew wrapped up after many delays and setbacks. In a tweet, he shared, “So proud of this cast and crew who brought their A-games to work each and every day in this very challenging year…words are not enough. Coming in 2022.” 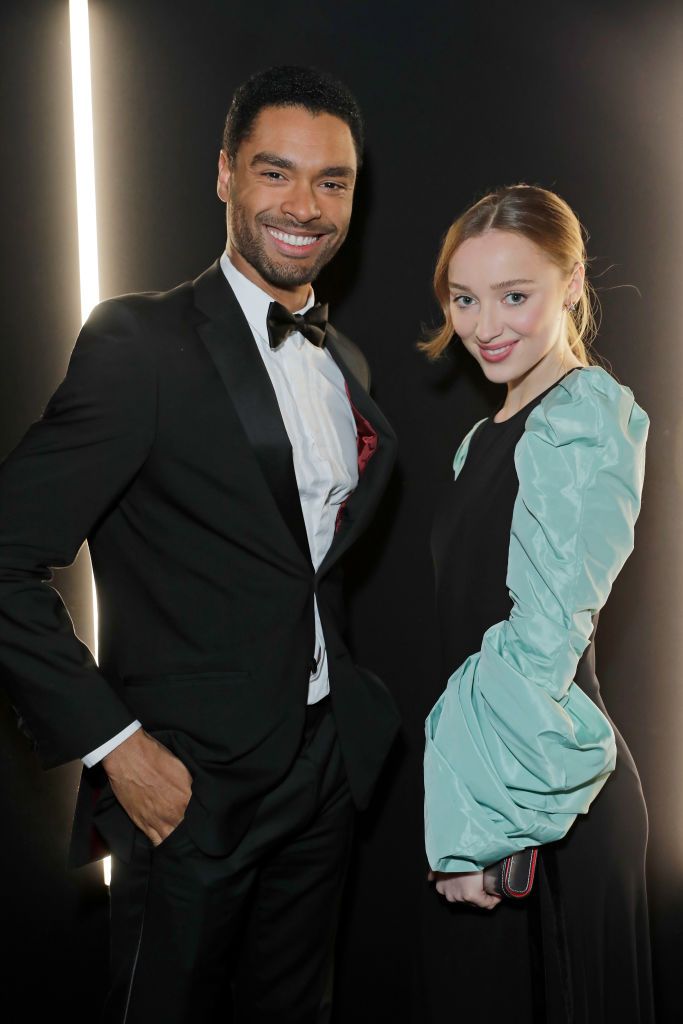 Since production ended in November 2021, their original release date of Valentines Day 2022. But that date is no longer possible since new seasons on Netlfix usually require four to six months of post-production and promotion, so although the mystery still remains about a specific date, we can expect the show to be released sometime in the spring of 2022. There is no official trailer but Netflix gave fans a sneak peek at an interaction between Anthony and Kate Sharma, played by Simone Ashley. The clip shows Anthony realizing that Kate has just eavesdropped on his conversation about finding someone to marry. Simone Ashley will be the new leading lady role. Two other actresses who will be joining her include Charitha Chandran, who will play Kate’s sister Edwina, and Shelley Conn who plays their mother Mary.

We can also imagine that Eloise, played by Claudia Jessem will still be investigating the true identity of Lady Whistlond since season 1 ended by revealing it was in fact Penelope Federington. Unfortunately, Rege-Jean Page won’t be returning to the series, but we will still see Daphne. Fortunately for fans, Netflix has already renewed Bridgerton for Season 3 and 4. Nicola Coughlan has been teasing the new season and said, “The drama has amped up a lot As I say, we’re shooting all those big dramatic scenes for the end. It’s exhausting but very satisfying. I think it’s safe to say that you (will see more of Penelope’s life). And you know, those final moments of series one were definitely a peek into her life. I think in series 2 you kind of see how the sausage gets made and all that’s happening.”