Netflix, the popular streaming network, has decided to do something different, to say the least. The company plans to host the biggest reality show competition series ever: The squid game challenge. It intends to distribute a cash prize of 4.56 million US Dollars to the winners after they have survived through the games, just like the original show. It has opened recruitment online and all you need to sign up for is to be of age, be available for a four-week period in 2023, hold a valid passport, and not be a previous employee of Netflix or the AII3 Media group. 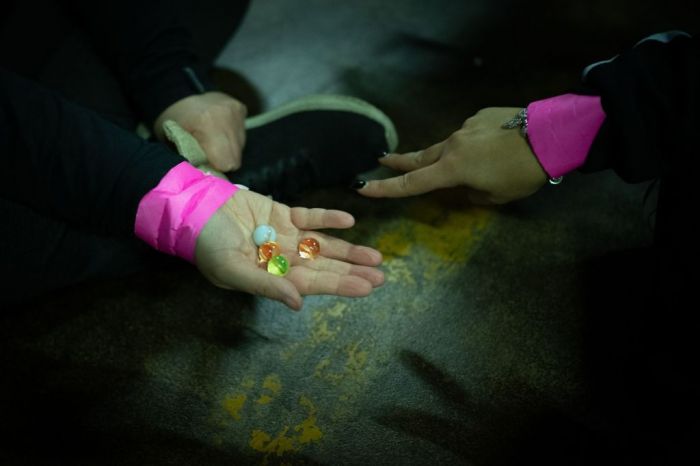 The idea was inspired by the original squid game with director Hwang, who created a fictional show that kept viewers at the edge of their seats as the participants of the game were forced to play and win competitive games in order to survive. Losing would mean death in the original series, but thankfully the only cost of losing in the Netflix reality show version would be going home empty-handed. The show had six games in the original version. The recruiters game: Ddakji was a game designed to filter out those in desperate need of money and lure them into the scheme of games with a promise for financial gain.

In the next game Red Light, green light is when contestants have to approach the dolls only when they are green. They need to stop and stay still when the dolls show the red light. Next comes the game of Dalgona where contestants carve their shape onto a piece of candy. This is followed by a game of plain old tug of war which eliminates half the contestants. Then, to further half the number of contestants and add a little emotional rift in the games, everyone is paired with their lovers or closest friends and is asked to play a game of marbles against each other. Round 5 is the glass tile game which is purely based on luck and will open the gates to the final round, The Squid Game.