In the world of social media, which one is the most underrated? Instagram is famous among beauty gurus and travel enthusiasts who get to share the grandeur of themselves or their travels. Twitter is where people from all over the globe come together to voice their ideas and opinions on arts and culture, politics, economics, policymaking, and updates about celebrities, movies, and TV series. Whatever you want to discuss, you are likely to find an audience for it. Facebook, the once leader, and pioneer of social media has now been taken over by boomers and millennials. While still an important platform to discuss many discourses, it is still not a popular option among Gen-Z who have now moved on to greener pastures. 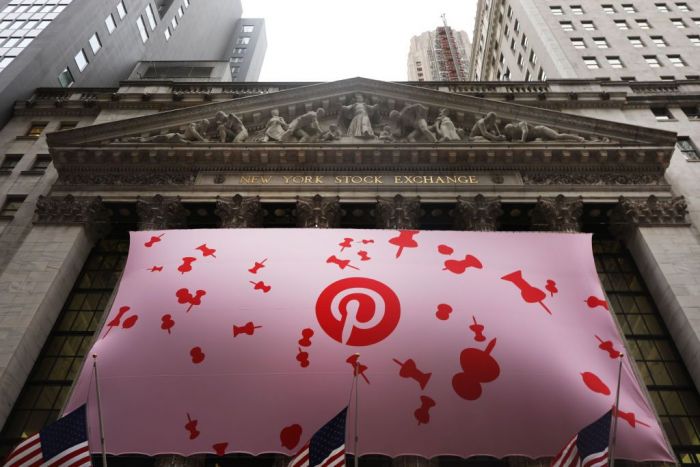 All three: Instagram, Twitter, and Facebook are the social media gurus. So, they are definitely not underrated. The lesser-known ones include Discourse, Reddit, and Pinterest. Most Gen-Z have moved their group chats to Discourse, it is the neo-Whatsapp for them. Reddit is passionately used by all age groups. It’s a more contained and organized form of Twitter, where you can easily go to the subreddit of the topic you are looking to explore or ask a question on now. That leaves Pinterest, which indeed is the most underrated and underappreciated social media platform out there.

Many say that it is a form of social media without the “social” element. This is very true, indeed! While there is an option for you to interact with others and send them pins, it is quite common for users to keep to themselves and explore aesthetic pins and ideas that they are interested in. There are innumerable ideas you can find on this app; no matter what you want to explore, Pinterest has got it!