When it comes to streaming platforms, we all know that Netflix is by far the most popular. Not only is Netflix an internationally recognized streaming platform for movies and series. With that said, when opening the application, you will notice that there is always a section of the top ten most popular things to watch in your country and globally. Now if you don’t have the application, then you may not be familiar with what we are talking about. Luckily, we have a list of the top ten Netflix shows right now. Once you are done with this list, you will be binge-watching these series. 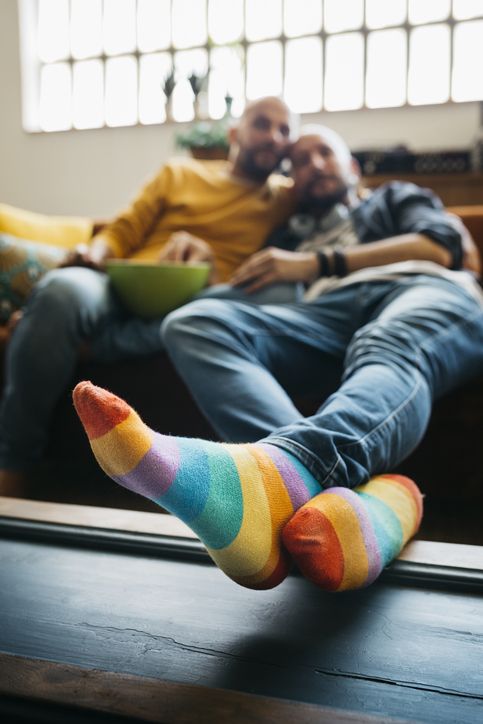 The first and most talked about Netflix series right now has got to be Wednesday. Wednesday is actually partially about the Addams family. To be more specific, the series follows the daughter of the Addams family, Wednesday. Hence the name. Much like the movies, the series is infused with supernatural elements. The series follows Wednesday as she attempts to master her psychic abilities all while navigating her life and relationships at Nevermore. Our next series is Firefly Lane. In fact, we are talking about season two of the series. Before jumping into season two of Firefly Lane, it is recommended that you watch season one.

The series follows the lives and relationships between two childhood best friends Tully and Kate. In the series, you are shown clips of things that happened in their childhood, early adult life, and where they are currently. During the series, many things occur that test them as individuals and as best friends. Next, we have a reality show. It really wouldn’t be a list of Netflix shows without a reality show. We are talking about none other than Too Hot To Handle. With many seasons under its belt, this series watches ten single people on a tropical island. Don’t worry there are many more series that you can watch.