Twitter Fleets: Tweets that Disappear After 24 Hours
By admin - September 23, 2020

Since March 2006, the time when Twitter was founded, there has not been any other type of possible posts but tweets. But now, Twitter is going to launch a brand new feature of ephemeral tweets- ‘Fleets’.

They have been working on Fleets for almost a year. Brazil was the very first country where they started testing the new implementation: 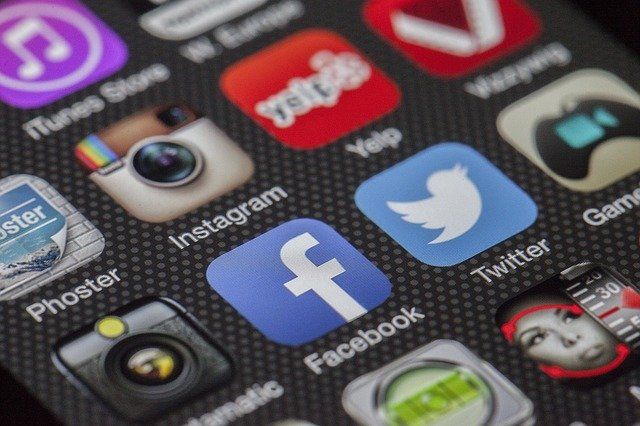 These new, fleeting tweets will be shown in a separate timeline about the main one- the feature is almost identical to Instagram’s version of the ‘Story’. Just like Snapchat Stories, it disappears in 24 hours, as well.

As Kayvon Beykpour, the company’s head of products, mentioned in the tweet, Fleets will not have function of retweets, likes or public replies. People will be able to react to the Fleets with DMs.

“Twitter is for having conversations about what you care about, But, some of you tell us that you’re uncomfortable to tweet because tweets are public, feel permanent, and have public counts (retweets and likes). We want to make it possible for you to have conversations in new ways with less pressure and more control, beyond tweets and direct messages. That’s why starting today in Brazil, we’re testing fleets, a new way to start conversations from your fleeting thoughts.”- Mo Aladham, a Twitter group product manager, said in a blog post.

The process of creating Fleets is so simple. What you need to do is to tap on a plus button that appears on the new timeline above the home timeline. After that, you will be allowed to type up to 280 characters of text or add photos, videos or GIFs. Fleets of the people you follow and who follow you back will appear first, then you will see the Fleets of the users, you just follow.