Two New Mammals Have Been Discovered in Australia
By admin - November 9, 2020

We have two more new reasons to love Australia, after two species of “flying posum” were discovered in Australia.

In fact, Petauroides Volans is a relative of the posum, in English it is called Greater Glider, although we do not have a Georgian name for this animal. This creature has a fur-covered, apical connection between its limbs, which allows it to move in the air at a distance of 100 meters.

Although this animal is referred to as a “flying mammal”, it does not actually fly, but the skin between its limbs acts as a glider, allowing it to actually make large jumps. 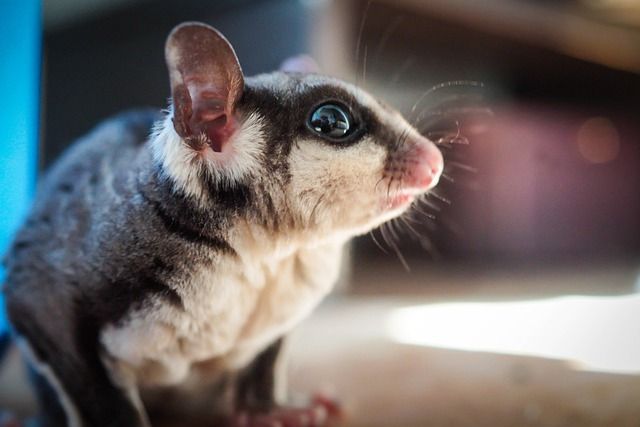 Genetic research has shown that there are two additional species of “flying posum” in Australia, which is important because the discovery of new mammals is still not common.

Petauroides Volans are common in Australia and they vary in size. It was previously thought that this was simply a variation between populations, although genetic analysis suggests different species.

Scientists believe that climate change poses a threat to these small animals. The authors of the study say that climate change in Australia has caused “extreme night temperatures”. When it is more than 20 degrees Celsius at night, life becomes uncomfortable for the “flying posum” and he has to spend extra energy to cool down.