The Umbrella Academy will undoubtedly come to an end on Netflix soon. The critically acclaimed Netflix series has been given a fourth and final season order, and all of its top actors have been confirmed to return for what will (hopefully) be an epic climax. Season 4 of The Umbrella Academy will include the return of Elliot Page, Tom Hopper, David Castaeda, Emmy Raver-Lampman, Robert Sheehan, Aidan Gallagher, Justin H. Min, Ritu Arya, and Colm Feore. There is no information on whether Sloane, played by Genesis Rodriguez, will take part in the action. More cast announcements will be revealed in due course, according to Netflix. 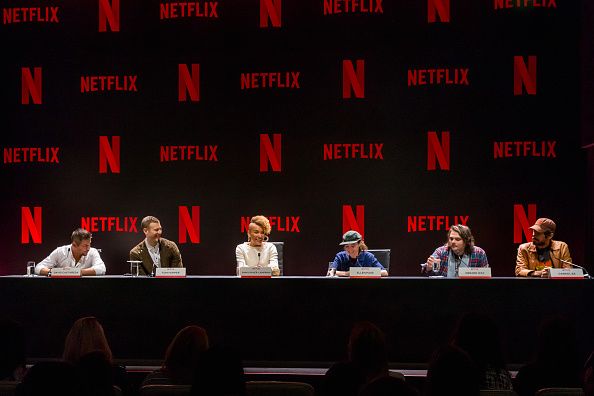 For the show’s last season, showrunner and executive producer Steve Blackman will return. He previously revealed more about Ben Hargeeves’ role. The original writers of The Umbrella Academy, Gerard Way and Gabriel Bá, will return as co-executive producers, and Jesse McKeown will work with Blackman as a co-showrunner. Blackman’s decision to end The Umbrella Academy is justified, and not just because the third season of the superhero series was its weakest installment to date. The Umbrella Academy season 3 was described in our review as “a maddening combination of excellent and awful ideas,” making it “the highest definition of ‘good, but not great’.”

But there are further explanations for why The Umbrella Academy is coming to an end. In the press announcement announcing the series’ renewal, Netflix stated that it has continued to work creatively with Blackman and his recently founded company, Irish Cowboy Productions. Blackman will produce a Netflix-exclusive series based on the massively successful PlayStation property Horizon, with a project based on the series’ first installment, Horizon Zero Dawn, currently in the works at Irish Cowboy. With The Umbrella Academy coming to an end, let’s hope the fan-favorite series gets an excruciatingly apocalyptic ending it so rightfully deserves.