Football games are filled with thrilling plays, major upsets, and, most significantly, bizarre history and facts. Many amazing things have happened in the football world since the first-ever game, which was played in 1869 between Princeton and Rutgers University. Let’s explore some amazing facts about college and professional football. 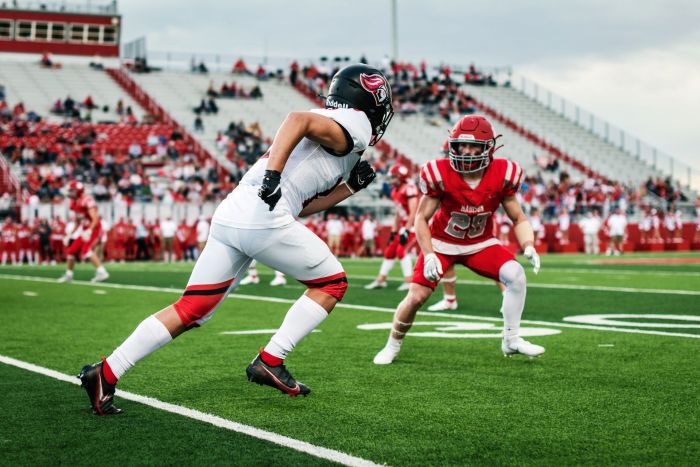 Seven overtimes have been the most ever in a college football game. There have been three instances of this, with the most recent one occurring during a game between LSU and Texas A&M. Texas A&M won the five-hour game with a perplexing score of 74-72. Together, the two teams accumulated 1,017 yards and 17 touchdowns. With 83 passes attempted in a single collegiate game, Drew Brees now owns the record. In the NFL, Steve Young holds the record for the most throwing attempts with 65. Despite an outstanding showing from Drew Brees, the Boilermakers lost the game 31-24. With 19,217 passing yards, Case Keenum finished his tenure at Houston with the highest passing yards in college football history. Keenum was able to play for five years and 57 games in his career because of a medical redshirt.

This record could be surpassed in the future, but Keenum impacted the collegiate football world. With seven winners each, Notre Dame and the University of Southern California have the most Heisman Trophy winners among programs. Throughout their illustrious histories, these renowned programs have produced a lot of collegiate superstars, including legends from ND like Tim Brown and excellent talents for USC like Reggie Bush and Matt Leinart. The largest stadium in college football is located in Ann Arbor, Michigan. The Big House can accommodate 109,901 spectators, but the largest crowd was 115,109 for a game between Michigan and Notre Dame. Wow, what a tight game. Even while it’s clear that circumstances differ, those two figures alone show how well-liked and popular the game has become. For the initial exclusive license to the NFL, CBS paid $4.65 million in 1962. Simply put, the NFC package presently costs FOX $1.15 billion annually.