A study led by researchers at the Cleveland Clinic found a promising drug to help those suffering from Alzheimer’s disease. Without new developments for new treatments, Alxieherm’s disease can affect 13.8 million Americans by the year 2050. That’s where drug repurposing comes in, where one already existing drug is used for new therapeutic practices. This is far cheaper than the efforts of discovering a brand new drug. A large-scale analysis was done with over 7 million patients and it was found that sildenafil, a drug used to treat erectile dysfunction, lowered incidences of Alzheimer’s by 69%. This is exciting, but a follow-up clinical trial must be carried out to see the drug’s true effectiveness. 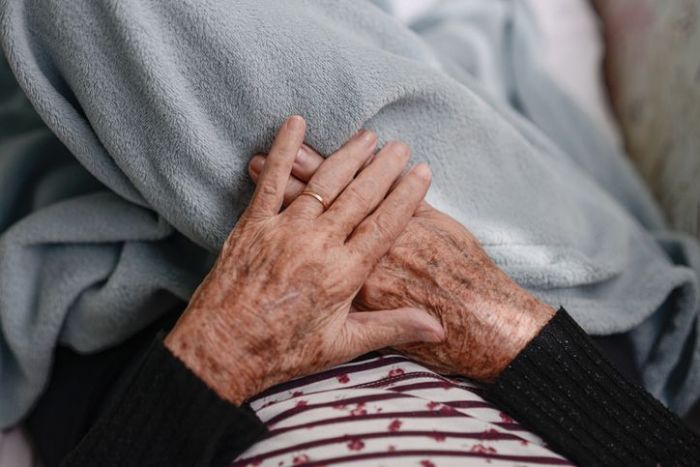 According to Jean Yuan, M.D., Ph.D., program director of Translational Bioinformatics and Drug Development at the National Institute on Aging (NIA), “This paper is an example of a growing area of research in precision medicine where big data is key to connecting the dots between existing drugs and complex disease like Alzheimer’s. This is one of many efforts we are supporting to find existing drugs or available safe compounds for other conditions that would be good candidates for Alzheimer’s disease clinical trials.” A gene-mapping network was used where researchers joined together genetic and biological data to see which FDA-approved drug, in which there are more than 1,600 types, could help with treating Alzheimer’s.

Dr. Cheng said, “Sildenafil, which has been shown to significantly improve cognition and memory in preclinical models, presented as the best drug candidate.” They used 7 million people in the United States to understand the relationship between the sildenafil drug and Alzheimer’s disease outcomes. It was discovered that sildenafil users were 69% less likely to advance in Alzheimer’s disease than the non-users. Dr. Cheng added, “Notably, we found that sildenafil use reduced the likelihood of Alzheimer’s in individuals with coronary artery disease, hypertension, and type 2 diabetes, all of which are comorbidities significantly associated with risk of the disease, as well as in those without. A randomized clinical trial is now in the works to verify the clinical benefits of the drug.