While it does sound like an ancient, secret ninjutsu art, in reality, shadowboxing is actually much less impressive. This isn’t to say that it’s not impressive at all, but there’s something undeniably strange about mercurially throwing punches into the air and dodging non-existent strikes. Except those punches being thrown aren’t mercurial at all, and while those strikes don’t actually exist, the aim of shadowboxing is to will them, or at least the fighter’s gut reaction to them, into existence. But let’s start from the top – what is shadowboxing? 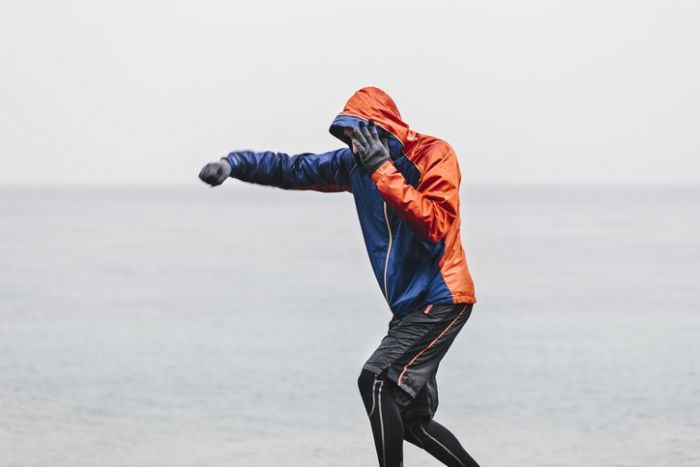 Shadowboxing is a combat sports exercise in which a person fights an invisible opponent. This mostly entails throwing punches and dodging. It is commonly held that the technique was developed by the famous boxer George Dixon, and was made into a cultural phenomenon amongst the non-boxing masses by Muhammad Ali, who once performed a shadowboxing routine on camera. The actual aim of shadowboxing is manifold. It is, first and foremost, a muscle exercise. After all, what better way to work the muscles used in boxing than to actually box? Some fighters even shadowbox with weights or weighted equipment.

Boxing trainers often push their fighters to engage in a few bouts of shadowboxing before they proceed to any other daily exercise routines. This is first and foremost because the technique is a great warm-up. But the exercise also has a strategic significance. It is used to both help maintain a fighter’s rhythm and to envision how that fighter would act in an actual fight. Persons engaged in shadowboxing are often called to imagine as though they were actually fighting their opponent. The punches thrown and the dodges enacted are all meant to stimulate how the fighter would fare against his opponent. This both helps the fighter mentally envision and prepare for his opponent while simultaneously shining a light on what could possibly go wrong in a fight.