There is no escaping the internet’s favorite buzzword: the “Metaverse,” whether you’ve encountered Mark Zuckerberg’s eerie virtual replica as he unveiled Facebook-rebranded-as-Meta (we’re not getting used to this name any time soon though), live concerts in the immersive Fortnite universe, or a digital art gallery in Decentraland. Comparing the metaverse to the internet in the 1970s and 1980s feels appropriate. 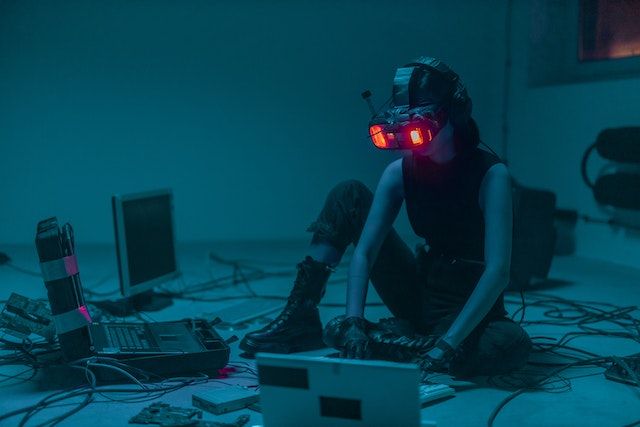 Speculation about what it would look like and how people would use it arose while the foundation for the new form of communication was being constructed. Although it was widely discussed, few people actually understood what it meant or how it would operate. In retrospect, everything didn’t go precisely as some had hoped. The phrase “metaverse” has been in use for a while now, although it was first used by author Neal Stephenson in his science fiction book Snow Crash in 1992.

A 3D representation of the internet is how many experts view the metaverse. In essence, it’s a location parallel to the real world where you spend your time online. a location where both you and other users may engage with one other using avatars. Additionally, others contend that the metaverse in its most comprehensive form is still hypothetical. In essence, the metaverse is envisioned as a 3D version of the internet that would ideally be accessed through a single gateway and be considered the natural next stage of evolution.

Although opinions on how to define the metaverse vary depending on the situation, in the simplest words, it may be described as a shared virtual environment that is interactive, immersive, and hyper-realistic. Additionally, it would likely have your own personalized avatar and digital assets that are stored on a blockchain. Technologists claim that the metaverse will advance virtual reality by enabling people to enter the virtual world and carry out tasks like purchasing real estate, hosting events, and even getting married using digital avatars.