Football, which has billions of supporters worldwide, is the most popular sport in the world, with fans devoted to their favorite teams. According to reports, the 2018 FIFA World Cup Final had a record viewership of over 3.6 billion people from all over the world, which is about half of the world’s population. This demonstrates people’s enthusiasm for the sport. Football has taken over our lives so much that we literally breathe the sport. We have football-themed parties, and houses packed with football memorabilia, and if you visit a casino (whether online or land-based), you’ll almost certainly encounter a football-themed slot machine. If you talk to any football fan, you will instantly notice how passionate they are about the game. 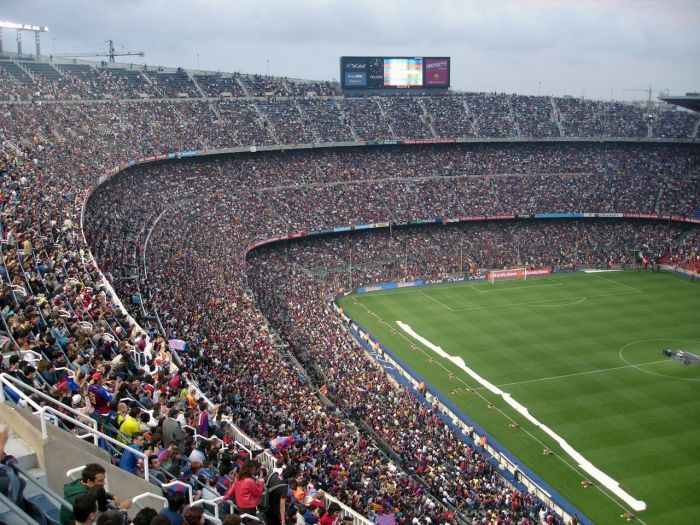 But this enthusiasm isn’t limited to the spectators; it also spreads to the players. From backyard football grounds to the world’s largest football stadiums, fans of the sport may be found participating in games, watching games, and cheering on their favorite players. There are some well-known football club rivalries that have endured for years. These rivalries bring a layer of intrigue and excitement to the game, particularly when two opposing clubs meet off on the field. Liverpool and Manchester United, perhaps two of England’s most popular and successful football teams, have a particularly fierce rivalry. Then there are rivalries among countries. For example, Brazil and Argentina have battled on the pitch for ages for the World Cup and Copa America.

These rivalries just elevate the thrill of the game to another level. Unlike other professionally played sports such as American football and basketball, football does not have an age limit for participation. In the NFL, for example, players must have been out of high school for at least three years before they can play. In football, however, once a club determines that a player is ready, they can be introduced to the team, as Marcus Rashford (Manchester United) and Ansu Fati (FC Barcelona) did when they were both 16 years old. All these reasons are just a few on the plate as to why football is the most loved global sport.