After much anticipation, Britney Spears is finally freed of her conservatorship. #FreeBritney rallies are a thing of the past and the 14-year conservatorship that once controlled the pop-star’s finances, personal life, and medical decisions is now over and was a milestone moment for Spears. Judge Brenda Penny the conservatorship over her ‘person and her estate’ is no longer needed. Besides her plan to wed boyfriend Sam Asghari, we don’t know how she will use her newfound freedom. It has been quite some time since she stepped into the spotlight. It has been three years since she’s given any interviews, she hasn’t performed since 2018, and she isn’t in the public eye as often as she once was. TMZ mentioned that an unnamed source says Spears wants to step foot into the recording studio again and make new music, but there haven’t been any concrete plans. 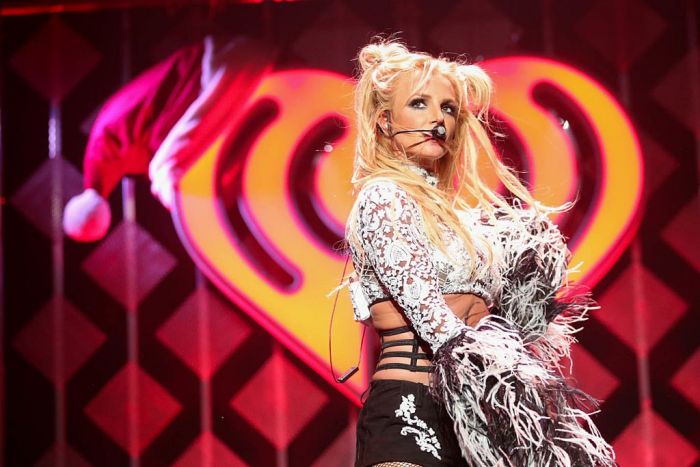 The 39-year-old singer took to Instagram to share her feelings about the future saying, “I’ve waited so long to be free from the situation I’m in and now that it’s here I’m scared to do anything because I’m afraid I’ll make a mistake.” As of now, her main contact with her fans is through her daily Instagram posts where she can be found dancing and modeling outfits in her Los Angelos mansion. Spears was first put under the conservatorship back in 2008 after a mental health breakdown. Spears called it abusive and mentioned numerous times being betrayed by her mother Lynne, her father Jamie, and her sister Jamie Lynn. Although no interviews seem to be in the works just yet, Spears wrote, “Lord have mercy on my family’s souls if I ever do an interview.

For the very first time since 2008, Spears will finally be able to choose how she would like to spend her money. According to court documents, she was given an allowance of $2,000 a week. Apart from being able to spend her nearly $6 million fortune, she may put travel on the top of her to-do list. In the last six months, Spears was seen in Hawaii, French Polynesia, and an undisclosed private island. She’ll be able to start a brand new chapter of her life. After the judge’s ruling, one loyal fan, Vanessa Rundlett said, “Her music has got me through some of the hardest times of my life. She is a pillar of strength. She has been soldiering on through all of this and has not lost her faith.” We are excited to see Britney move to the next stage in her life and see what’s next in store for her.