Thirty or so years ago, no one used the internet for anything, today, everyone uses the internet for everything. Such a spread of the internet has also narrowed down the ownership as Google controls almost ninety percent of search advertising, Amazon about seventy-five percent of online sales, and Facebook controls almost eighty percent of the mobile social traffic. This has resulted in extremely powerful monopolies which can claim to control almost every aspect of the world’s functioning with our lives. An example could be that Google took over the music industry through YouTube, as anyone can listen to anyone’s music without paying for it, essentially robbing the artists of their royalties and source of income. The monopoly seems so invincible that even if artists file copyright violations or ‘take-down’ notices over particular music links, and that link is taken down, ten new links with the same tune take its place in a matter of seconds, rendering the illegality of some actions inconsequential, inevitably harming the society and influencing the culture through its monopolistic powers. 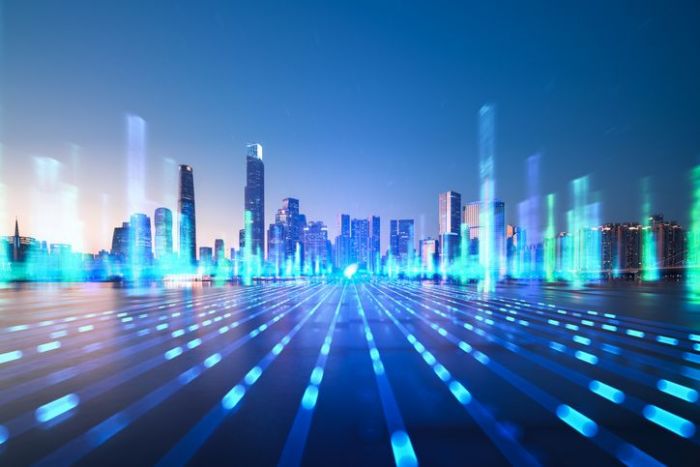 Google works on an extractive business model, by extracting as much information from as many people as possible at the lowest possible price and selling it to other companies at the highest possible price, essentially profiting off of everything ranging from cate videos to movies and books. These tech companies have been accused of exploiting people’s attention for profit, taking away the intellectual stream from publishing and media to provide a platform free and open for all. Even empty and outrageous claims can get millions in traction and engagement simply for having a ‘viral factor’, something that will make it go viral. It can also be said that no one gets to dictate what the public consumes and is exposed to, it is the individual’s decision, but is it really so given that we are all stuck in the complicated loop of algorithms? Google, Amazon, and Facebook didn’t eliminate the gatekeepers who decided which movies, books, news, and music to release, they simply took their place, by relying on content created by others to gain online revenue, which is even worse.