In today’s economy, the world is struggling with high rates of unemployment. The Covid-19 pandemic has brought about what can only be called an unprecedented recession. Thousands of businesses lay off their employees to ensure the survival of their business during the trying times. Now that things are gradually going back to normal, businesses do not know if they should re-hire their previous employees or look for fresh graduates with new perspectives. The previous employees hold some experience but feel unvalued at their company after being laid off in a time of crisis. The new graduates are inexperienced but can find loyalty with the company and remain an asset to them till their retirement. 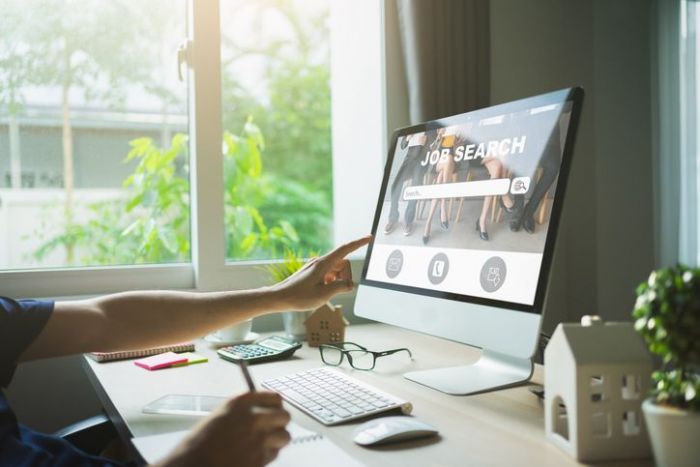 Private businesses, unbothered by the problems of unemployment, find a larger pool of candidates who are willing to work for them, with a weaker power of negotiation. So how can they make the best use of it for the benefit and growth of their company?  On the one hand, hiring a fresh graduate would require the firm to go through a multitude of training programs that the previous employees had already gone through. This can be seen as a waste of time and money. Similarly, fresh graduates would have to be put through the entire hiring process with screenings, interviews, and orientations, which is both time-consuming and costly.

On the other hand, rehiring previous employees needs none of this. Companies are already aware of their work ethics and competence through performance reviews from before they were laid off. Similarly, the employees are aware of the firm’s culture and will have a shorter grace period where they would be liable for mistakes. The best decision from the company’s perspective would be to re-hire the employees who were known to be assets of the company and replace the dead weight that the company was only carrying in lieu of their contracts. They can be replaced by new highly motivated graduates that can be trained by the previous employees and be allowed to prove their capabilities in the firm.