Due in large part to its superheroes, Marvel has established itself as a dominant cinematic universe. The fact that everyone seems to have their eyes fixed on the Marvel studios may really be a scientific truth. Marvel fans may emotionally connect with the series, which makes them feel invested in the superheroes. People seek out relatable material. When there is an emotional connection, it creates a bond that is difficult to sever, and Marvel has refined this technique to perfection. 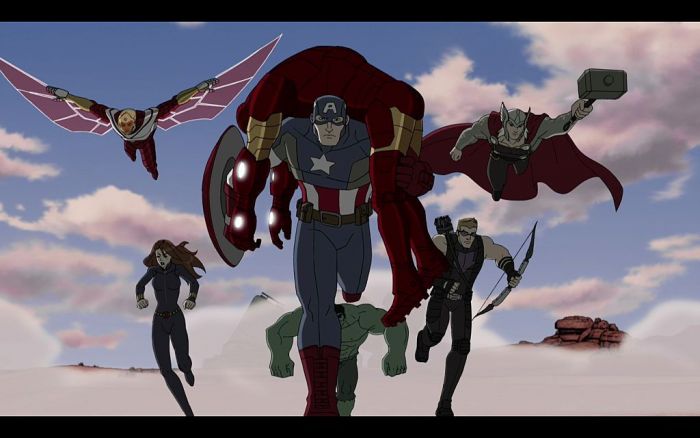 There is no reason why fans of the action genre should avoid Marvel movies. All of them have a respectable number of fist fights, vehicle chases, shoot-outs, and other action-packed scenes since they are superhero movies. Including the infamous airport combat sequence from Captain America: Civil War and the famed Battle of Wakanda from Avengers: Infinity War, these films have the most consistent and well-planned action scenes of the last ten years. Every action scene is thrilling without being overdone. Some viewers place as much value on the background work, editing, and visual effects as they do on the plot and casting choices. Of course, this boils down to individual taste. For instance, Joe and Anthony Russo favor shooting battle sequences with a close-up camera rather than wide shots.

Others would want something else, despite the fact that it might be viewed as new, inventive, and possibly more interesting. There is sure to be a movie to fit any viewer’s aesthetic because the movies cycle through numerous different filmmakers, each with their own distinct perspective. Last but not least, Marvel Studios is receptive to fan criticism and willing to make improvements in areas where they have received criticism in the past; one such example is their current dedication to increasing diversity in their films. When Black Widow (Scarlett Johannson) was the sole primary female character for over five years and the ensemble was still primarily made up of white men, this originally presented a significant problem for Marvel. But the company made an effort to increase female representation and gender parity in its movies.