Why You Should Watch Stranger Things
By Alexandra Wade - July 1, 2022

It is no surprise that with its latest season, Stranger Things has taken the world by storm. More and more people have started binge-watching the thriller on Netflix and for good reasons. So, if you are searching for a new series that you watch over the weekend, “Stranger Things” could be the way to go. The amazing cast of the series includes Millie Bobby Brown, David Harbor, and Winona Ryder as the protagonists with other supporting characters helping them in the series. The plot revolves around a group of friends unraveling extraordinary mysteries while witnessing supernatural forces and covert government operations. Although at first, the series looks like it’s very light-hearted and perhaps not for thrill-seeking watchers, as you go on the show gets better in every way. 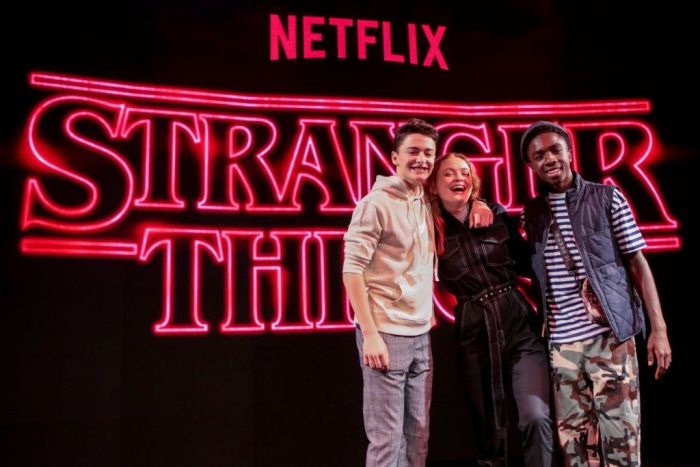 To start off, if you are someone who is a sci-fi maniac, then it might be good news for you that Stranger Things has got loads of it which will definitely make it worth your while. The show features monsters and other alternate-world fictional things so if you are fascinated by those, you have to give it a watch. Moving on, the music of Stranger Things for sure will take you back to the ‘80s with its different vibe that is so soothing and awesome. In the latest season, classic hits from Kate Bush and Ella Fitzgerald are featured which just elevate the old-school themes of the episodes.

Even more interesting is the addition of American culture in the ‘80s so you’ll get to know a lot about that also. The best thing about the series undeniably has to be the overload of thrill and suspense that’s bound to keep you on the edge of your seat after every episode. All of the roles played by each actor have been done to perfection and you can clearly see the bonding between them while watching the show. All in all, the show is a must-watch for sci-fi and thriller fans.