Like many fields around the world, STEM is one that is extremely dominated by men. Despite women increasingly breaking into the field, and many more breaking glass ceilings within the field, women continue facing stereotypes. Their dressing and the way they carry themselves are often criticized for being too feminine for the field. Almost as if the way one dresses and carries themselves determines how good they are at the job. 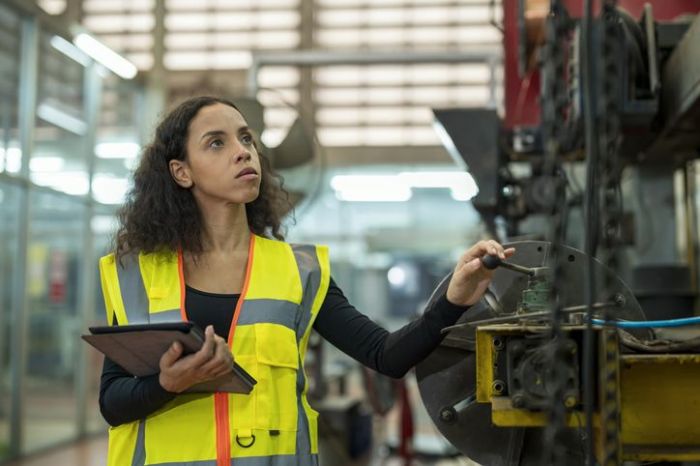 Despite the greater voice that feminism has in today’s world, women are continued to be treated as outsiders in the STEM world. Women in STEM are considered to be an exception, in a field that is considered to be inherently deserved for men. But chromosomes cannot determine which job is fit for you, right? It is time that we as citizens of a global world, stop treating women in STEM as exceptions. As humans who are going against the norm to make way into a field they have rightly worked for and are rightly qualified for. Simply encouraging women to take up STEM jobs is also not enough. Corporations need to mean it.

This can be done by eliminating gender bias in the recruitment process, and the general work ethics of everyday business. Employees need to be trained to know better and to be better. They need to be told, again and again, as long as it takes, that sex or gender does not determine what job a person must take up. It takes time to change mindsets, it does not happen overnight. The process can be draining, and long. Extremely long. However, it is worth it. It will not just benefit women who do not have to fight invisible barriers to earn the same rewards as their male counterparts. Instead, more women in STEM will mean more talent in the most important industry of the 21st century. Which in turn means more advancements in tech!